The word vindaloo comes from the Portuguese dish, “carne de vinha d’alhos,” which is meat marinated in wine and garlic. Aloo means potato in Hindi (though the dish isn’t always made with potatoes). Outside India, vindaloo is typically a tongue-scorching curry. But the original recipe was very different. It came to India around the 15th century with Portuguese explorers. Later it was adjusted to suit the local tastes and palm vinegar replaced the wine; tamarind, black pepper, and other spices were added. When the British ruled India, this curry was not particularly spicy. When the recipe began appearing in England, it became super hot, the vinegar and spices disappearing under the blistering heat of chiles. Here, we use Kashmiri red chiles, which are bright red and not fiery, but colorful; the curry has no potatoes. Serve the dish with rice. 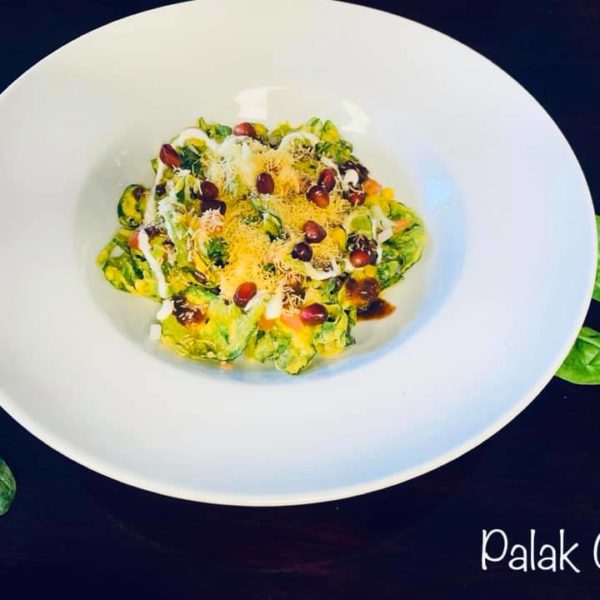 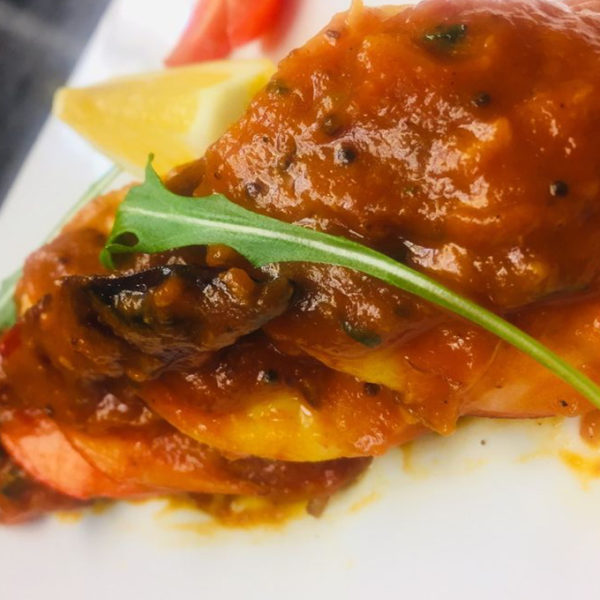 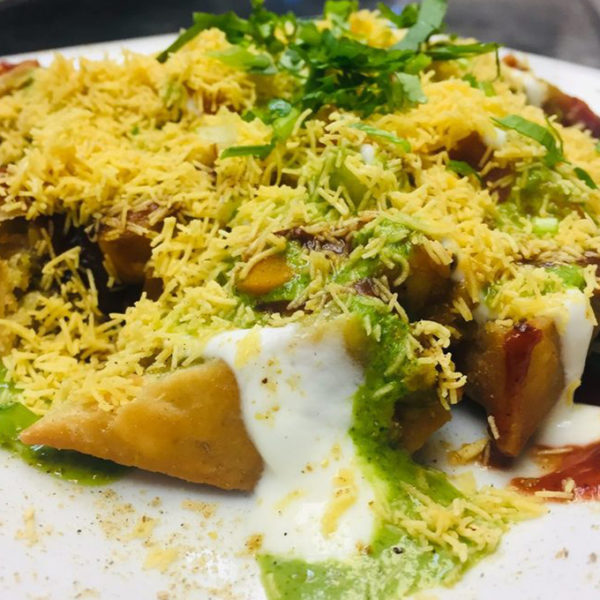 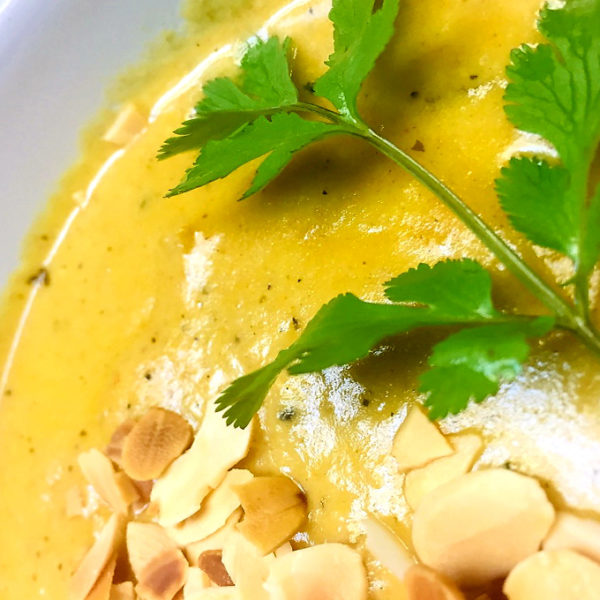 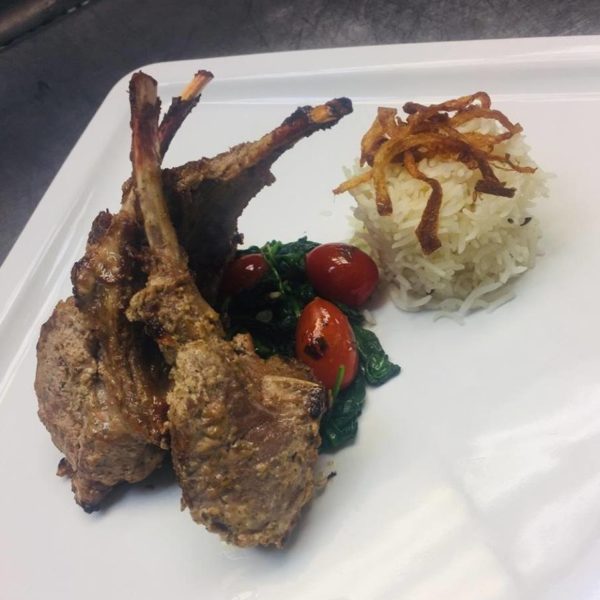 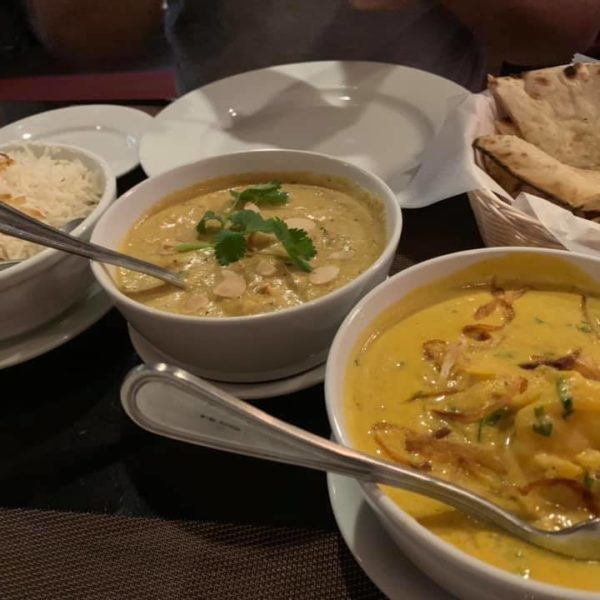 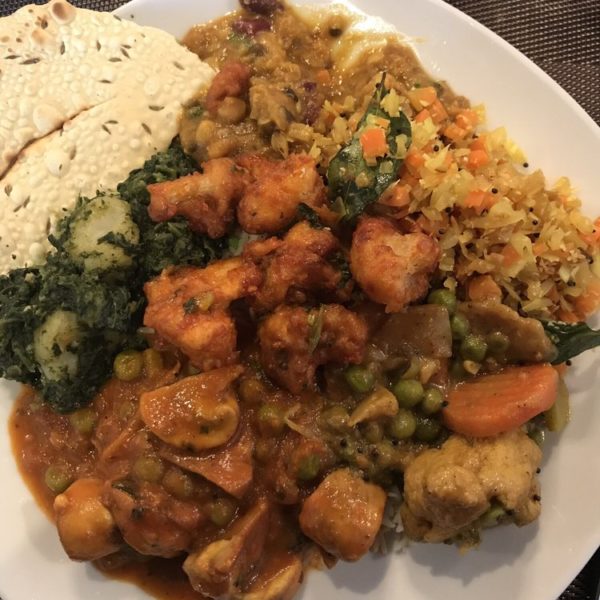 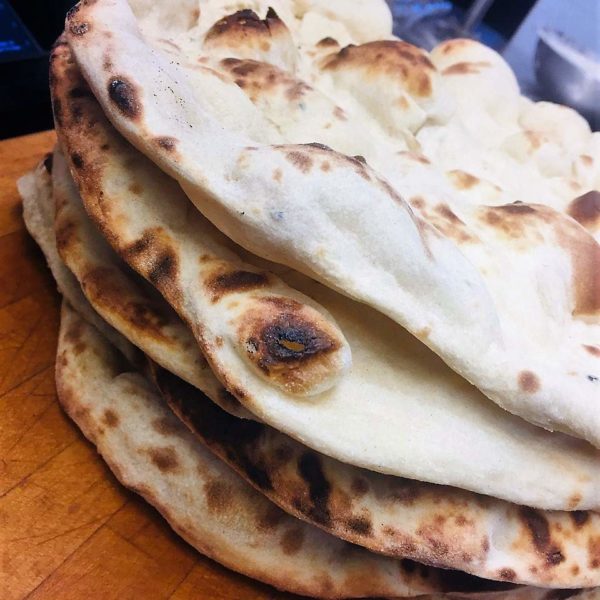